ENJOY YOUR GOLDEN YEARS IN A SMART HOME 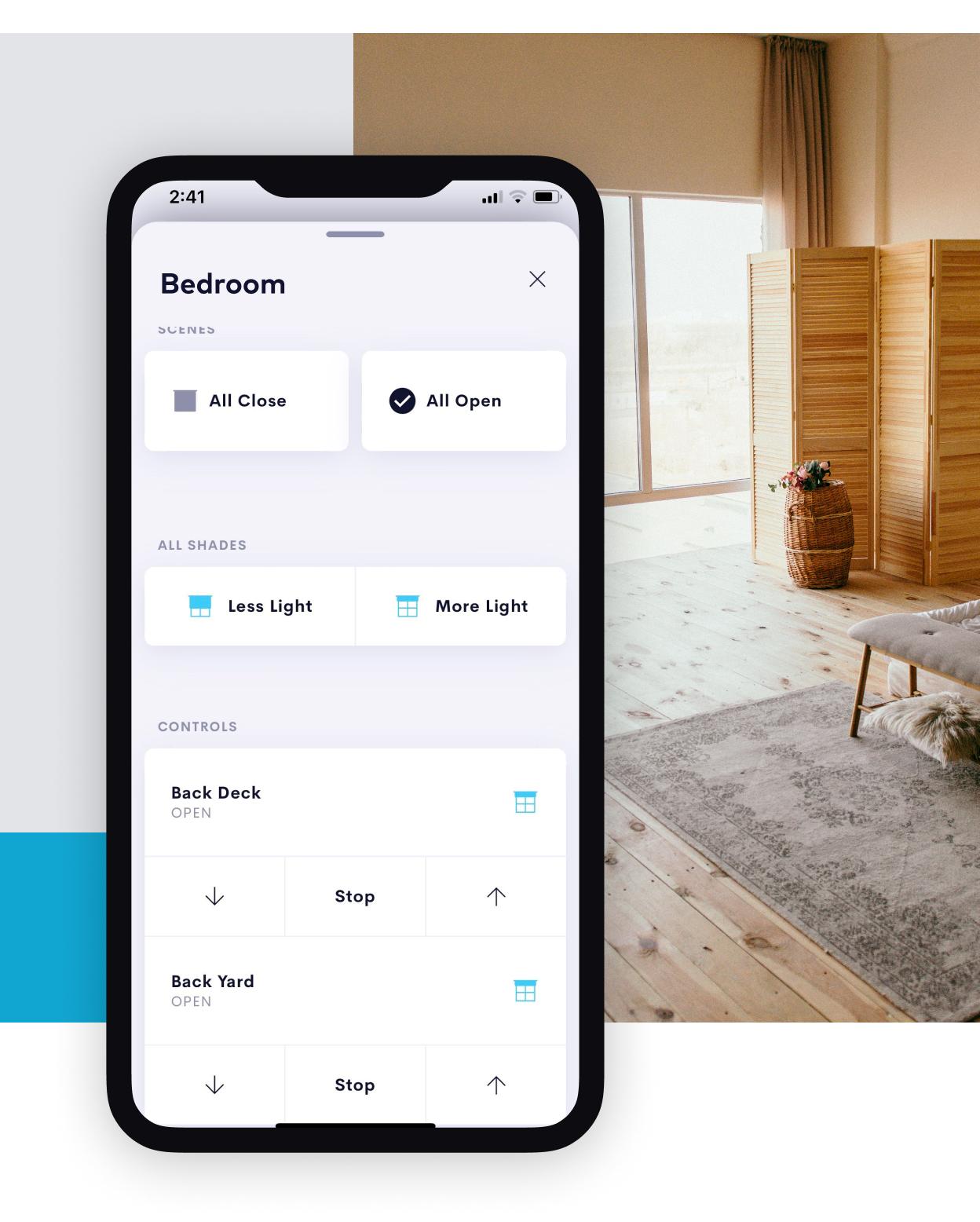 Many senior citizens today have a burning desire to “age in place.” Members of the baby-boomer generation have a tremendous attachment to the home that they purchased and maintained during their working years. The thought of leaving it is truly unbearable to them. So, it’s not surprising that the ability to remain in their beloved home is a great contributor to their mental well-being. 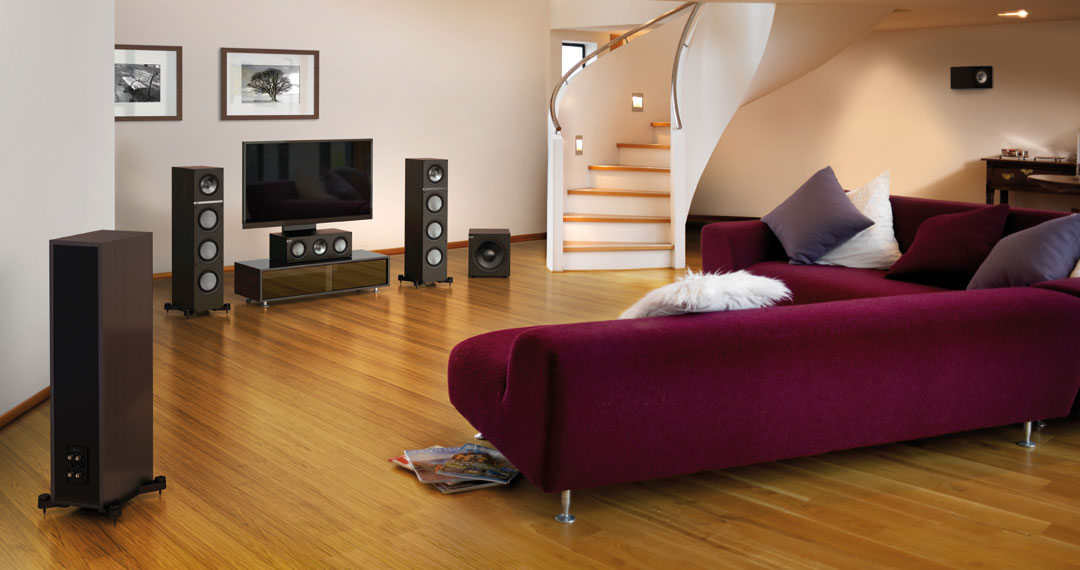 An essential part of any home theater is a surround sound system that successfully immerses you in “sound all around.” For example, when enjoying your favorite Star Wars movie, you want to feel as if you are right there on the bridge of the Millennium Falcon with Han, Chewy, Luke, and Leia, or riding piggyback with an Ewok on the forest moon of Endor. True surround sound does that for you, due to the strategic placement of various types of speakers in the room. All of the various sounds from the movie soundtrack are fed into different channels of your system, making it possible to direct those sounds to your ears in realistic progression from any location in the room. Just think about all the sounds entailed in such a movie – from the roar of a speeder to the hum of a Light Sabre, to the chatter of Ewoks and the howl of a Wookie, it’s all distinct - yet blended - by a state-of-the-art surround system.
TAGS: Automation | custom home theater system | Distributed Audio | Dolby Atmos | Home Theater | Surround Sound

Final Installation - Bringing it All Together 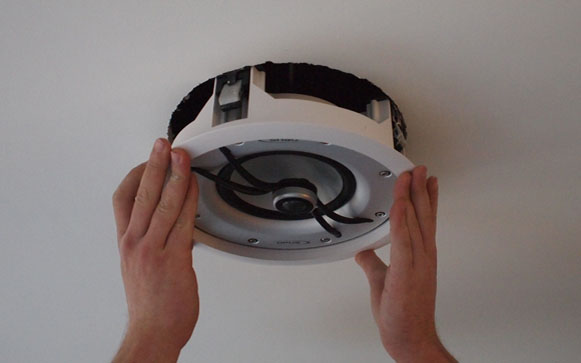 It’s time for another installment in our ongoing series on building or remodeling your home. So far we have talked about the common objections builders have with involving HTP (Home Technology Professionals). We have also discussed the importance of involving us in the design phase of your building project. In our last installment we looked at the importance of having a HTP pre-wire your home.

We will finish up the series with some of the last steps, including trim out. This includes a multitude of things, and is a lot more than just sticking some speakers up in the ceiling, hooking up some cables and letting it rip. Trim out involves finalizing speaker positioning, terminating all cables in the proper manner, mounting televisions and/or hanging a screen and projector. It also includes rack assembly, installation as well as calibrating the system for the best performance using professional tools and programming your control system including remotes, touch panels etc.