Find the Right High-End Receiver for Your Home Theater System 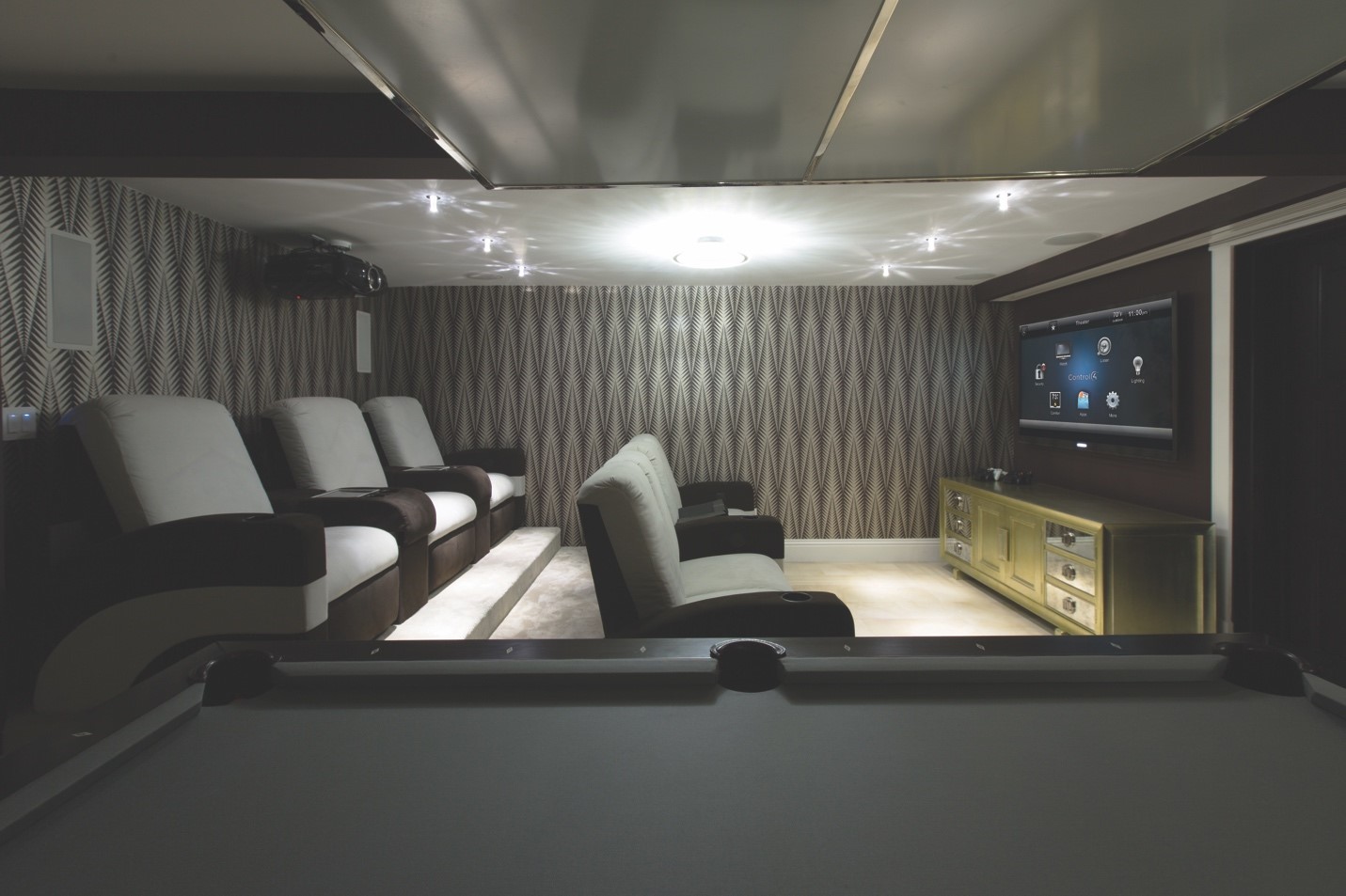 If you’re building a home theater system in your Huntsville, AL home, the first thing you’ll need isn’t necessarily the big screen or speakers—it’s the receiver. The receiver is the centerpiece of your home theater system. Also known as an AV receiver or surround sound receiver, it provides the outputs and inputs for each device and instructs your speakers what surround sound to play.

The core features of a receiver are the power output, surround sound formats, and connectivity. An excellent receiver will also offer high-resolution audio, automatic speaker set-up, iPod/iPhone compatibility with Bluetooth, and Internet streaming. Technology moves fast, so you’ll want a receiver that offers expandability and new features, just in case.

To help you decide what home theater receiver is right for you, continue reading our review of three top receiver brands.

Marantz products are known for exceptional sound quality since 1952. Marantz receivers have large power transformers with A/B amplifiers for every channel, while many brands have turned to chip-based amps. This comes to effect during action movies, when the amp delivers deep, emotional sounds that won’t irritate your ears. The receivers are built with eight HDMI inputs and three outputs, and each model ranges in the number of channels and power outputs.

Marantz home theater receivers include Heos, a wireless music system that integrates your home theater into a whole house audio system. You won’t need another box to connect to the rest of the house’s speakers—it’s built-in, freeing you to listen to the football game or music channels rooms away. Marantz receivers also support 4K HDR video, plus Dolby Vision compatibility so that you can enjoy your favorite shows in the highest quality.

Like Marantz, the Washington state manufacturer AudioControl offers two receivers, the Concert AVR-7 and AVR-9, that support Dolby Atmos and full 4K resolution. But AudioControl’s receivers are notable for their Dirac Live room correction feature, which uses impulse responses to correct for timing errors made by the speakers and room acoustics. To visualize, both receivers weigh in at around 48 lbs and are 17” wide, with seven HDMI inputs.

The difference between AudioControl’s two receivers lies in their power. The AVR-7 outputs 100 watts per channel, while the AVR-9 outputs 120 watts. Average power outputs for home theater amplifiers can range from 20 to 200 watts, putting AudioControl on the higher end of the spectrum.

Designed in the U.K., Arcam manufactures four receivers that include several of the previously mentioned features, like Dirac Live and Dolby Atmos, and seven HDMI inputs with 3 HDMI outputs. The Arcam AVRs are compatible with Spotify with a clean, bright sound quality that’s noticeably high-tier. Each receiver model differs in weight and power output, allowing you to customize exactly the amount of power you desire. Sound & Vision described the Arcam AVR850 in their review as having “an unusually effective auto-EQ system and refreshing simplicity and straightforward ergonomics.”

While all three brands have their advantages, you’ll have to see and hear the difference first. To test out each home theater system receiver for yourself, visit AV Enthusiast in Huntsville Alabama. Give us a call at (256) 882-5081, fill out our contact form, or message with our staff in the chat box below.

We look forward to helping you with your new home theater!