Lighting Control has come a long way in a short period of time. It wasn’t that long ago that we all had to endure the lite night commercials for “the clapper”, which was marketed as a low cost novelty item for the elderly. Fast forward a few years, and we have computerized whole house lighting control available that can store specific dimmer values for thousands of devices, automate changes in “scene lighting” based on stored programs called up manually, run on a timed schedule, respond to voice commands. Though I suppose you could technically program the voice controls to respond to hand clapping, the jump forward has been amazing.

There are a number of companies that offer this fantastic family gift idea, and many of them operate seamlessly with other smart devices such as Amazon Alexa or Apple HomeKit. For the sake of brevity, we will discuss a system from Crestron, Lutron, and RTI. 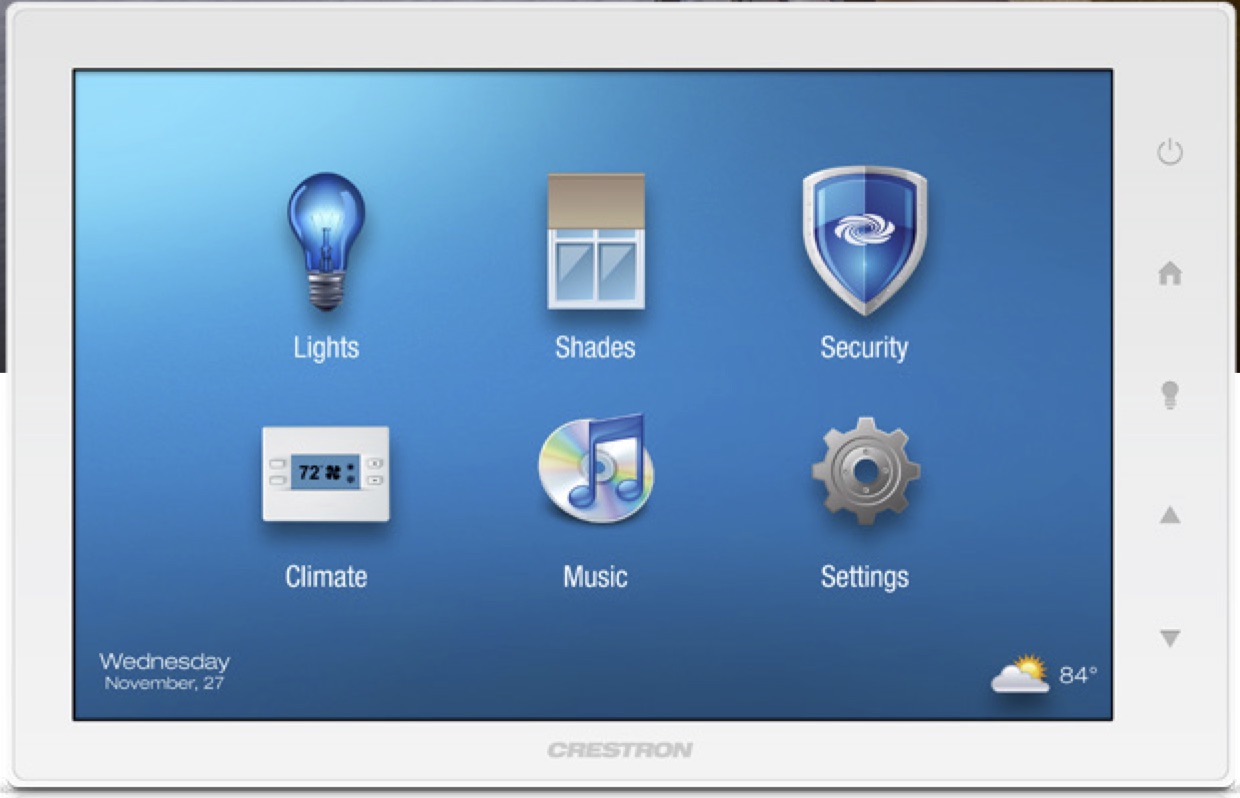 Since the focus of this article is the Smart Lighting Control, we will focus in on that aspect of the Pyng capabilities. Crestron offers a large variety of wireless and hard-wired switches, dimmers, and photosensors that can be integrated into the Pyng software, creating a cast of characters to be directed by its simple user interface. New iPhones and iPads can be added in seconds. Once added, the Pyng software allows control from that device from anywhere offering an internet connection.

If your home has a lot of natural lighting, the integrated Crestron photosensors can adjust the room’s lighting on the fly based on the natural lighting available at the time. With the Crestron system, you are truly in control. A single Pyng system can control up to 200 infiNET EX accessories, and up to 20 touch screens, as well as providing 4 external gateways.

While the Pyng system is greatly scaleable, offers a wide variety of control options, and supports 17 languages, perhaps the best thing about it is the price. Its a free download for your iPhone or iPad. Of course - there is the issue of buying the compatible hardware controllers (which are not as expensive as you might think), but the ease of setup alone earns the Crestron Pyng a spot on our trio of recommended solutions. 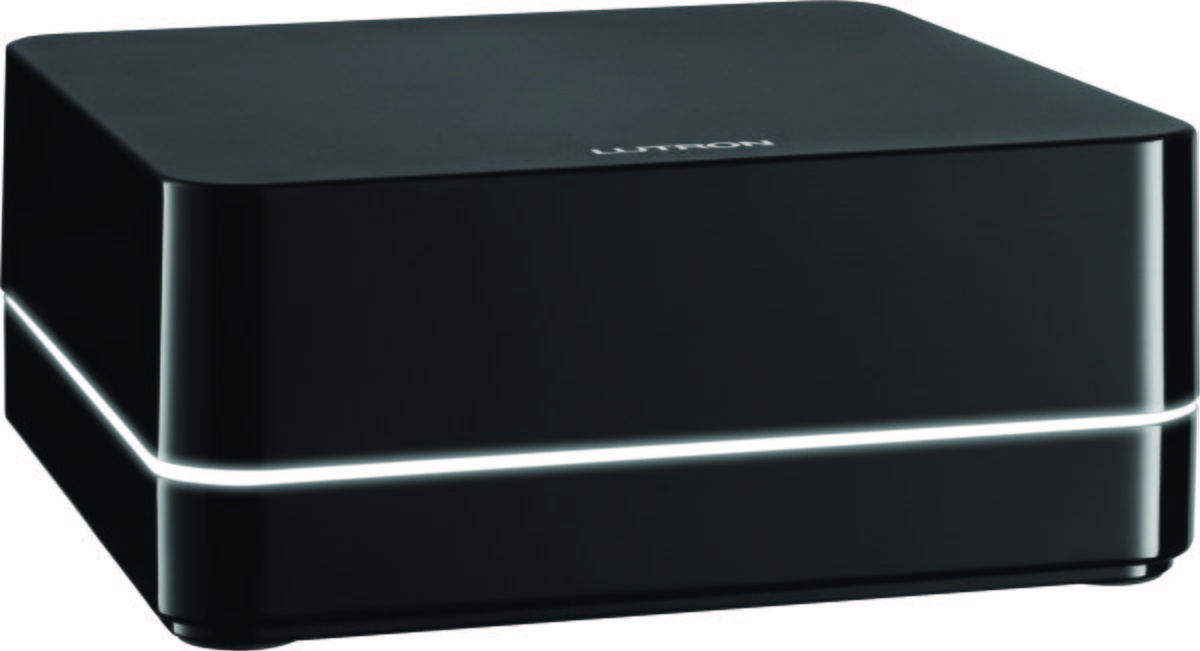 The next control system on our list is the Lutron RA2 Select. This system is more laser focused on lighting, shade, and audio control, rather than being an overall home automation system such as the previously discussed Crestron system. Like the Pyng, the Lutron RA2 Select control system is delivered by iPad / iPhone application, and links to wireless devices installed on the target systems to be controlled.

One of the main features of this system is miniature wireless control switches that can be placed around the home called “picos”. These picos include a manual on-off switch, dimmer buttons, as well as an “alert” and “goodnight” button. This allows local off-script control of the immediate environment and an override control of the programmed system for shutting down for the night. If you hear a suspicious noise outside, you can simply press the Alert button and trigger interior and exterior lights to activate and the shades to open for instance. If you wish, you can program your Alert program to include audio as well - perhaps the theme from Cops or Hawaii 5.0 would be appropriate? 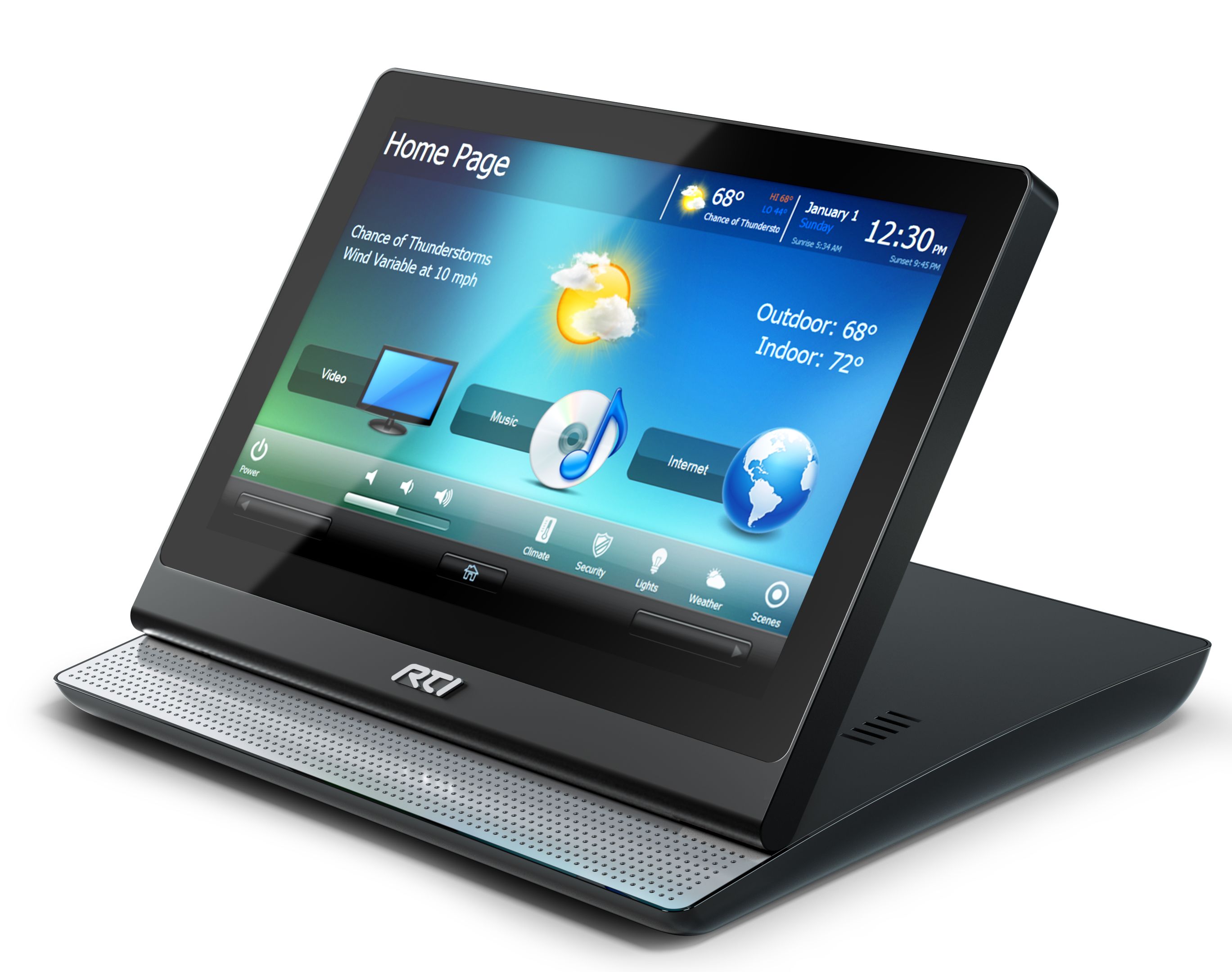 If the Lutron RA2 Select system (in comparison to the Crestron system) is a step toward consumer-entry-level to whole home automation, then the RTI Home Automation System is a modest step in the other direction. This system resembles the sort of whole-house electronic control that Alfred might use to monitor the Batcave and Wayne Manor. This is not a reflection of price so much (all three options presented here are relatively affordable), but rather on the level of finish and versatility of the RTI System.

Streaming video from security cameras, virtual touchpads for audio, climate control, lighting, shades, as well as the real-time reporting of power used by each connected device is just a level of detail that leaves the competition in the dust. The amazing thing is that will all this additional level of detail, the learning curve for the user really isn’t that steep. Once connected, a new user can be taught to operate the system in just a few minutes.

If pressed to make a decision for most home owners in our area of operations (Huntsville, Madison, and Decatur, Alabama), the RTI would have to be given strong consideration for its additional versatility and “cool factor”. If you are looking for entry level cost and simplicity, the Lutron system might be your choice. Finally, if you can decide which is more important to you, then the Crestron system is a good middle ground between the two extremes.

In any case, all of these systems have extremely good user reviews and will make a great gift to your loved one - or to yourself for that matter!