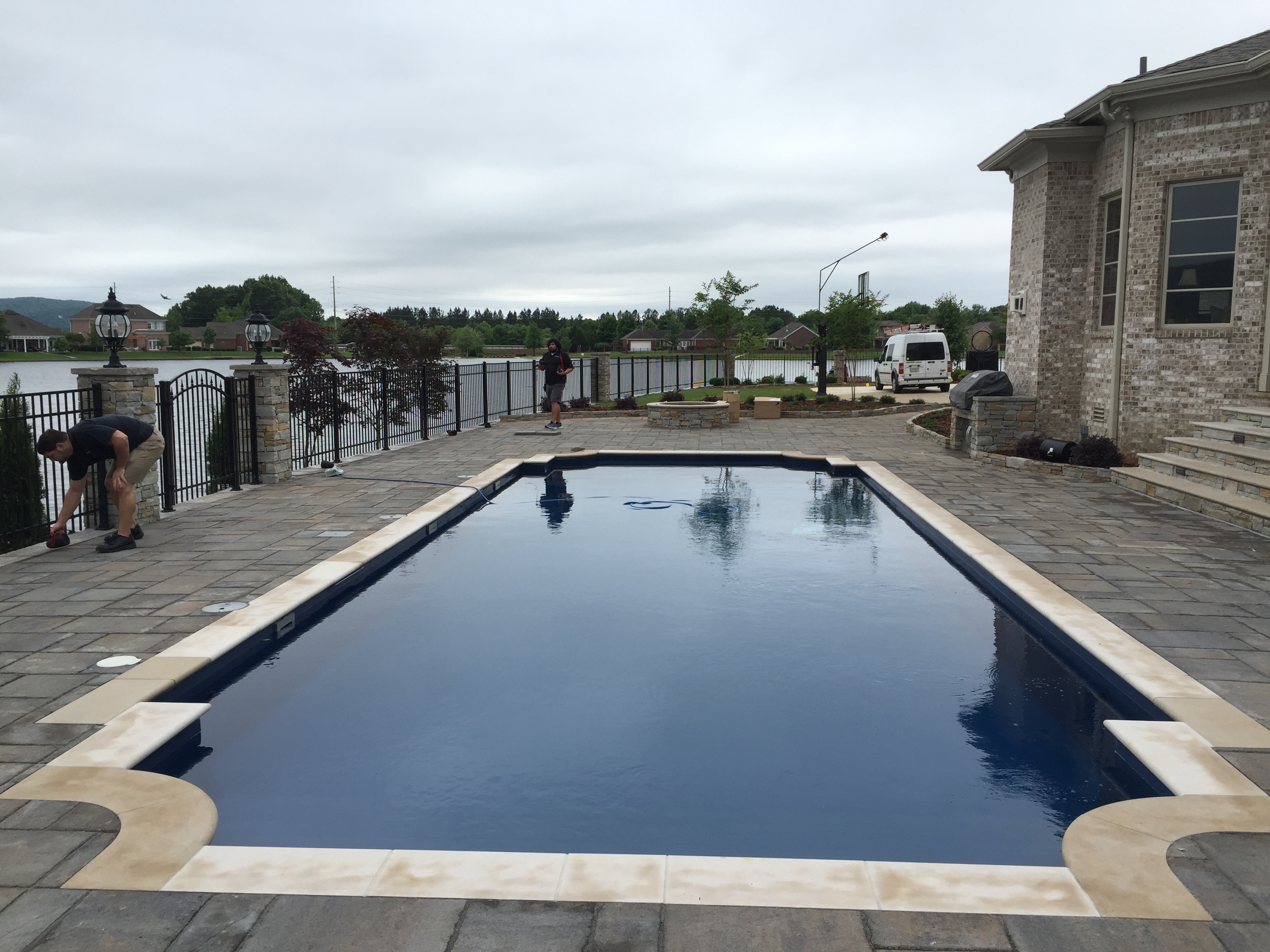 One of our latest projects that we completed is an amazing outdoor HiFi audio system coupled with a 60" TV on an articulating wall mount so they can view the TV on their porch or while they're in the pool or Jaccuzzi! They also have Smart Device control over their audio system and the cameras monitoring the backyard area. So while you're lounging, and you want to change what you're listening to you can simply pick up your phone and change it! It also enables you to monitor your kids playing from anywhere you're at!

All this capability is made possible utilizing Sonance's SLS High Fidelity outdoor audio system. The system is described as a, "Scalable outdoor speaker system that delivers perfectly-even coverage and unbelievable sound quality throughout any sized space. Described by one critic as outdoor sound to “knock their socks off”, SLS provides jaw-dropping sonic performance from small satellite speakers and below-ground subwoofers that are hidden completely out of sight amongst plants and under foliage." We utilized HEOS AMP's and LINK's, which enable you to stream various music sources seamlessly and intuitively, such as HiFi service Tidal, Pandora, XMSirius, Spotify, Rhapsody, Tunein, your phone, local computer or a USB drive or hard drive and those are just the most popular ones, for the audio control. The surveillance is handled by SpyClops surveillance. While the video side utilizes Samsung, Vizio and Celerity fiber optic HDMI cables. 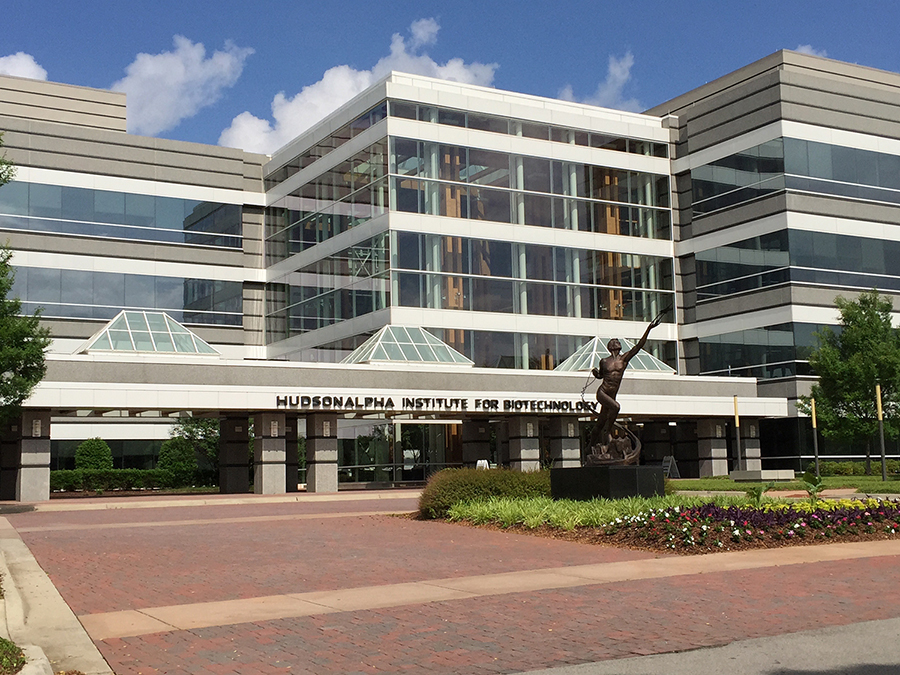 We recently installed an audio video system for Hudson Alpha Institute for Biotechnology for their educational department. The room we installed called for audio reinforcement, distributed video, video conferencing with ability to stream all A/V sources, audience microphones, presenter microphone 1) HDMI & VGA w/audio jack and the ability to do any function of the room with no more than 1-button press. 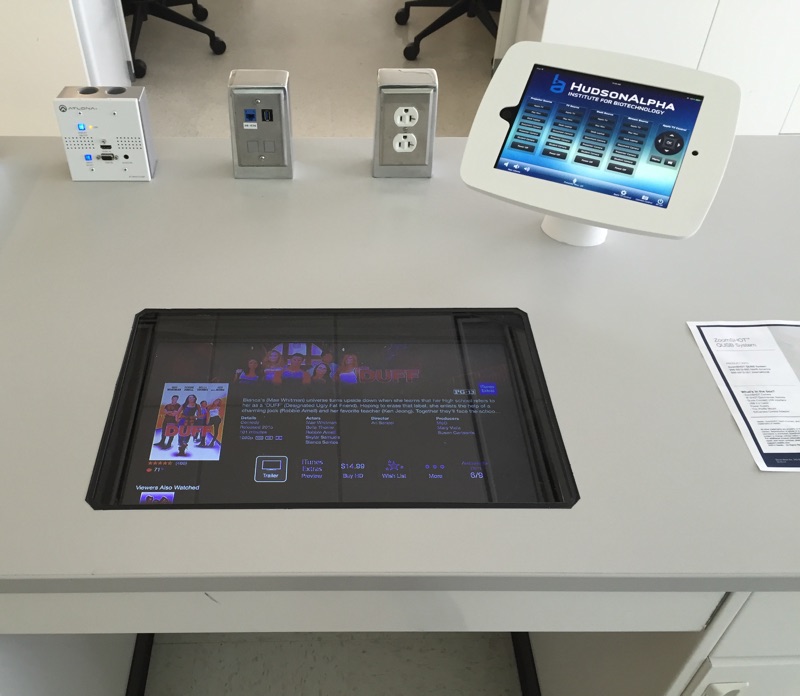 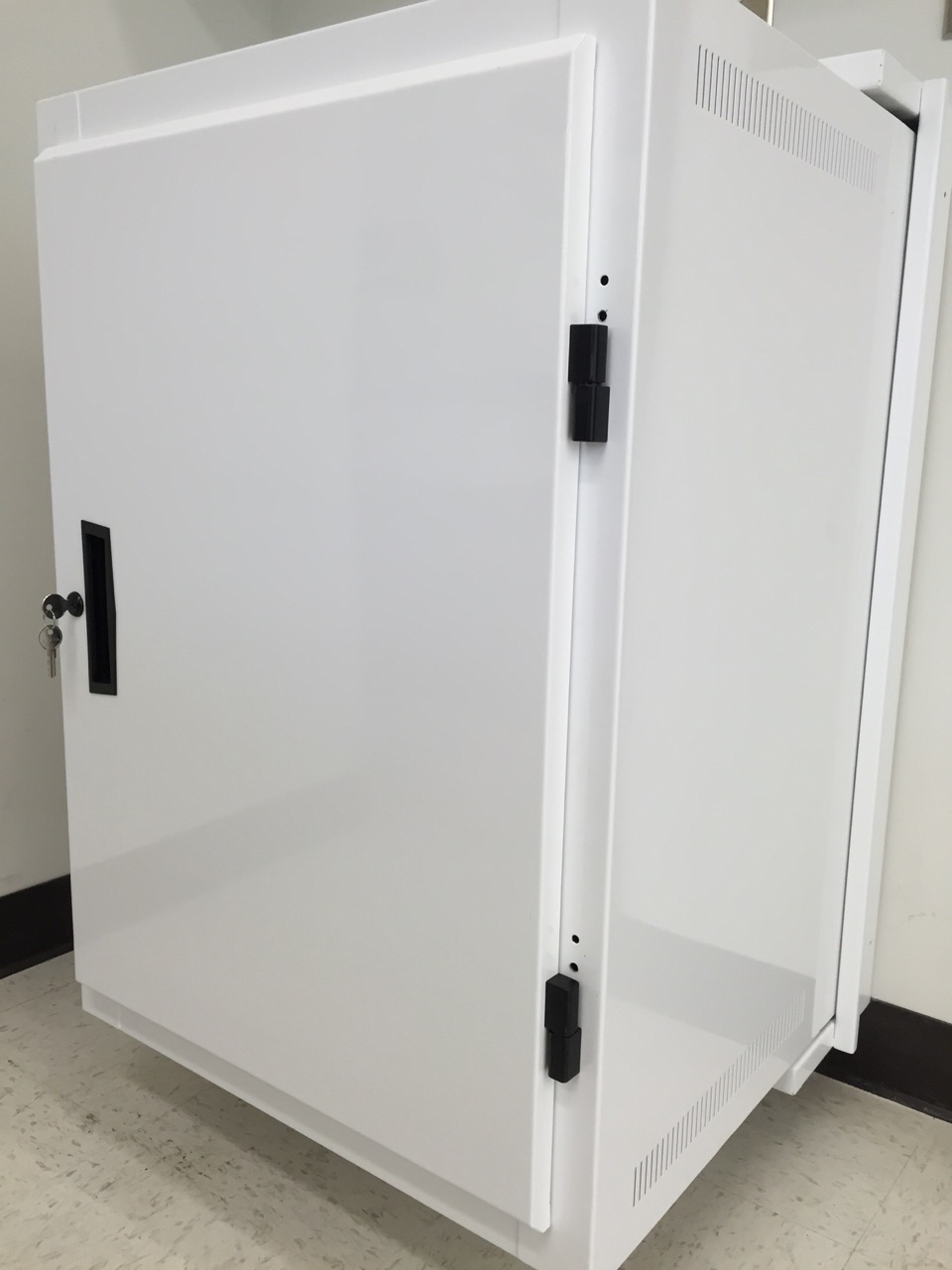 The Vanco feeds all of these sources to 1) ASK Proxima projector, 1) Samsung 50" panel, 1) desk mounted 22" Samsung panel and the Vaddio A/V bridge which feeds the Mac Mini for video conferencing. Control/automation is handled with an RTI XP-8s processor, iPad and the RTI iPad panel. Everything resides in a custom finished gloss white Middle Atlantic EWR series wall hanging rack. 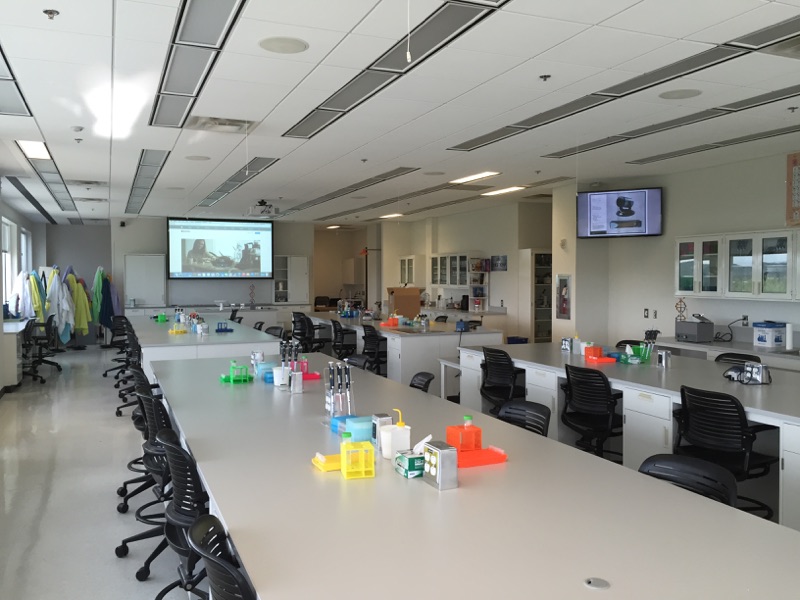 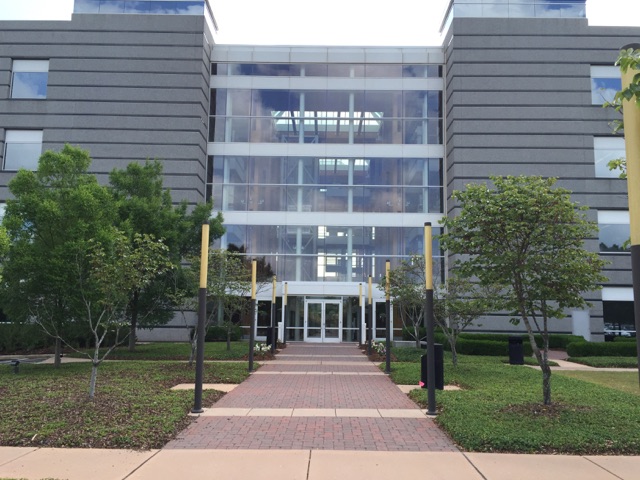